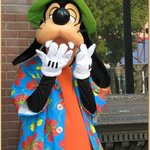 Enroll in my Independent Course and start organizing your digital photos now.
6 video modules - over 30 videos containing step-by-step instructions for Windows or Mac programs like Lightroom, ACDSee, Picasa and Photos.
All my e-Books for free - all my products are included.
Completely self-paced. Learn at your own pace and take as long as you want until you learn how to organize your photos. More info

Understanding the only two kinds of photo metadata will help you focus on what is really important when you organize your digital photos.

Photo metadata is the most important aspect of your photo organization system. 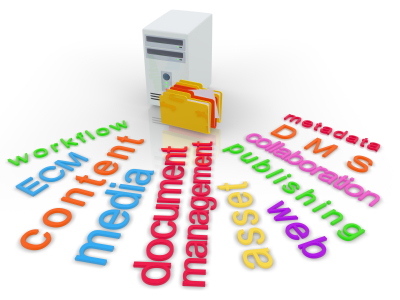 Automatic metadata is created by a device like your camera or phone anytime you take a photo. Any modern device for capturing photos or videos will record metadata about the photos just taken and insert them in the image files themselves (well…depending on the format…but we’ll assume you use the JPEG format).

What kind of automatic metadata is created by your camera?

Your camera or phone captures the most important piece of automatic metadata which is the date when the picture was taken. In addition, it will record the camera lens’ aperture, exposure time, ISO, GPS positioning and a myriad other data points that may or may not be relevant to you. This photo metadata is captured using the EXIF standard and saved inside the JPEG photo envelope.

This contains information about the meaning of a photo. Or, to be more precise, it is the story behind a photo. The story of the photo is made up from some of the following things: Who is in the picture, what things they are doing in the picture and maybe why they are doing those actions.

Manually created photo metadata is saved using the IPTC and XMP standards. This standard has specifications for user generated metadata like: keywords, description and categories. XMP is the modern standard using XML instead of simple data fields. XMP is more of an umbrella standard, a union of the EXIF and IPTC formats captured in a modern data structure.

On the one hand you have your camera that generates image metadata automatically, and on the other hand it’s you, the photographer, who creates efficient metadata manually.

1. The Most Reliable Source of Photo Metadata

If setup correctly, your digital camera is the most reliable source of image metadata

As mentioned before, the photo metadata produced by your camera includes the most important piece of information which is the date when the picture was taken. A digital camera produces a lot more metadata like camera make and model, aperture, exposure time or if the flashes has fired or not.

In addition, if your camera has a GPS receiver it can also produce geographic information automatically and place it in your digital photos. This increases the amount of metadata produced automatically by your camera.

All this automatically generated metadata is saved in the EXIF format in your photos.

Why do I say your digital camera is the most reliable source of mage metadata ?

Well, because it’s automatic. Being automatic makes it reliable by definition… it just works without you having to think about it.

With one major exception…which forces you to think about your camera.

The one exception to having a reliable source of metadata is that if your camera is not setup correctly then it will produce incorrect metadata.

In other words if you go traveling to a foreign country in a different time zone and you fail to send your digital camera to the new time zone guess what? Your photos will have the wrong time and date recorded in their metadata.

Your digital camera is a reliable source of metadata but it is not very smart. Your phone on the other hand if you use it as a camera will be a lot smarter because it adjusts the time zone as you travel (if you have location services turned on).

2. The Most Important Source of Photo Metadata

Your camera may be the most reliable source of metadata for your digital photos but it is you who are the most important source of photo metadata. 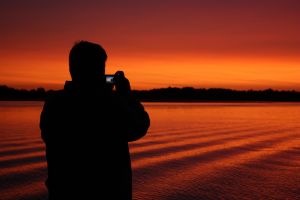 Why are you that important? It is simple!

You alone as the photographer, know the story behind a digital photo.

However you and I are not a very reliable source of data because many times we can not remember when we took a picture or where a particular photo was taken. So that’s why we need help from an automatic device like a camera that can produce the correct photo metadata over and over again without us having to be involved.

This is why it is crucial that you have a system for producing metadata that is meaningful to you. I’m not talking only about having a date and a place but also a short description and keywords that will help you remember the meaning of a particular photo.

It is the meaning of each photo that we are trying to capture metadata for. The reason for creating metadata is that we could remember later in the future by looking at a picture and reading the metadata we can remember what it felt like to be in that particular place and time with the particular people that are in that specific photo. This is what it really means to have meaningful and memorable photos.

The most obvious place for storing metadata is in the actual image files. File formats like JPEG or TIFF as well as DNG allow for image metadata to be recorded inside the image files. This is the best place to store metadata, because your metadata then travels with your photos.
Another benefit of having metadata inside your image files is that it allows you to be independent of the software you are using for managing your digital photos. Software changes, but metadata remains…if recorded properly inside the image files themselves.
If new software comes along, it will just read all your metadata without you having to convert anything.

2. Store Metadata in Your Folder Names

Another important place for storing metadata is in the name of the folder containing a group of photos. This place is mostly overlooked by photographers and software creators alike. Like it or not, folders on a hard drive are the basic storage devices for computers. They are not going away anytime soon, so you better learn how to use them. Creating efficient folder names should be central to your photo organization method.
Having select metadata elements in the folder names is essential to quickly and visually finding your photos without needing any sophisticated search tool.

Have a Single System for Creating Efficient Photo Metadata

Metadata is great! It is at the heart of being able to get your photos organized. We used to do it with film too, but we had a lot less photos.

Remember, the envelopes with developed photos? What did we do when we got new pictures “done” at the photo center? We wrote something about those pictures on the envelope like: “Kids’s Birthday 1991” or “Family vacation 1989”. That was photo metadata…not digital but written with a pen on paper.

The important thing is that you had a system for capturing meaningful metadata.

When it comes to digital photos we are mostly lost because we have way more photos and we keep producing lots and lots of photos. We are overwhelmed and we do not have a consistent system for capturing all the metadata from our cameras and our heads…and then we are confused and frustrated.

As a conclusion, you must have a system for capturing metadata and using it in folder names, image tags and geotags. Otherwise your digital photos will keep piling up and you will not be able to remember and enjoy those great memories you have captured in your photos.

Essentials for organizing your digital photos

Here are the essential products and services I have come to rely on for many years to keep my media collection organized and safe. Even though these are affiliate links, I wholeheartedly recommend them. 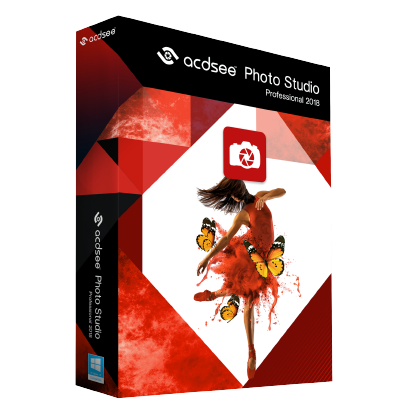 Excellent Lightroom and Picasa alternative. If you need a cheaper and simpler photo manager then ACDSee Photo Studio for Mac (save 40% until June 1st) or ACDSee Pro for Windows (save $35 until June 1st) is my preferred solution for organizing all my media. It has a very fast browser, great image editing and it's simple to use.

I recommend Backblaze Cloud Backup for affordable & reliable unlimited cloud backup. I have been using Backblaze for backing up all pictures & videos for more than 5 years now. All my invaluable digital memories are safe and secure. This is the best solution especially if you have a large quantity of media files.

Use a reliable & affordable external hard drive for backing up everything on your computer. It is absolutely essential for keeping all your memories backed up and safe.

YOURS FREE! 10 crucial steps most people miss when organizing their digital photos 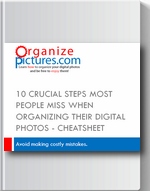 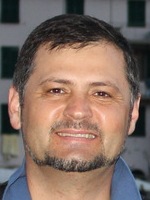 After being completely overwhelmed by my digital photos, I have developed the simplest and most efficient system for organizing all my digital media. I call my system STORE.
Now I am enjoying over 200,000 pictures & videos. Read my story.

Personal Coaching (closed)
Get a personal plan specific for your computer setup in addition to all my books and videos. It's like having me directly work with you as you organize your photos.

“Your simple, personalized approach is ideal not only for the beginner, but also for advanced amateurs. Top notch!" - Barrie  more...
Independent course - Get all my books plus 6 video modules containing over 30 detailed videos that will show you how to organize your digital photos step by step.

"I was able to transfer, delete some, move to appropriately named folders, and edited, added some tags and identified some people. So, at this point I am able to accomplish most of what I wanted to do." - Jane  more...

“I wanted to tell you that this book is FANTASTIC! I wish I had had a resource like this when I first started getting my pictures together!” - Cassandra more...

"Probably would not have persevered with Picasa without having bought your book...it's very clear and helpful. Thanks!" - Sue more...

Looking for software?
ACDSee Pro is a simple and affordable program for managing your photos.
Adobe Lightroom is the standard for creative photographers and organizers.

Need an external hard drive?
I have always had great experience with Western Digital External Hard Drives.
Get a reliable External Drive

Looking for cloud backup?
I have used Backblaze for my online backup for a number of years now. All my files are safe and secure and I have never had any problems with them.
Get the best cloud backup